Only half of the states in the US still forward their daily report on covid-19 data like new positive cases, hospitalization deaths, and vaccines administered.

Certain US States Are Rolling Back Daily Reporting For Covid-19; Experts Believe It Is Too Early For Such Steps

A few public health experts are worried about this new trend that is becoming common among the federal authorities. 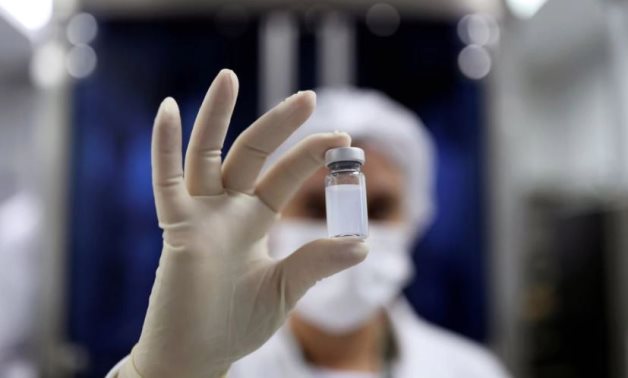 Two of the major cut downs in daily reporting came from Florida and Alabama, with Florida reporting just once in a week and Alabama reporting twice or thrice a week.

What are the statistics of Alabama?

Dr.  Karen Landers, a health official with the State Health Department of Alabama, implied that the decision to less frequent reporting by the officials of the state of Alabama followed after fewer new cases, hospitalizations and deaths were recorded in the past few weeks.

The average daily new cases in Alabama have dropped by 93% in the last few weeks, after experiencing a peak towards the end of January.

As per the data from the John Hopkins University, in the past few weeks, an average of 321 new cases and 12 fatalities were reported per day.

Looking at the overall statistics of the United States, daily reported cases have dropped down by over 90% since the peak in January.

Presently an average of 15000 new cases is being diagnosed every day which is similar to the statistics of March 2020.

However, in terms of daily deaths, an estimated 300 fatalities are recorded each day, as per the data of the John Hopkins University.

Too soon to scale down reporting?

Some experts believe that the scaling down in daily reporting is occurring too soon.

Chief executive officer of the National Association of County and City Health Officials, Lori Tremmel Freeman states that the shift might be taking place too soon, given the fact that global health emergency is still going on.

Freeman further implies that the level of emergency in the States well as the world is not yet downgraded.

The Executive director of the John Hopkins University Centers for Civic Impact, Beth Blauer states that an adjustment in the daily reporting pattern is certainly expected, however, the adjustment is happening too rapidly than expected.

John Hopkins University has been a pioneer source of data collection and processing during the entire period of the pandemic.

It is a reliable source that supplies data to the centralized data hub of the US.

What the experts imply:

Blauer implies that she alongside her team of specialists is maintaining a close look at the public and press releases from the various states.

The close surveillance of the update is maintained to ensure consistency in their covid-19 data.

Although initially subtle scaling down was observed in the weekend reporting, but the recent rapid cut down on daily update has been astonishing, implies Blauer.

Implications of the underreporting on the general population:

The general populace has been showing heightened reliance on the regular data update of the states since the pandemic began spreading in 2020.

For instance, in Maryland, the covid-19 dashboard of the state received more than 20,000 visitors every day in the last month.

While last year’s data shows, the number of daily visitors on the dashboard-mounted to 50000, during the peak of the pandemic.

Director of the Environmental Health Bureau the Maryland Department of Health, Dr. Cliff Mitchell states that, as people follow the updates of their own community, they can make well-informed decisions about their course of actions.

Mitchell further adds that continuing to update the data on a daily basis is the best that the state authorities can do to ensure that the residents are well informed and safe.

Maryland has recorded the lowest number of daily cases in the last few weeks, yet the authorities have decided not to pull back on daily reporting as Alabama has done.