According to British experts, all types of coffee may lower the risk of chronic liver disease.

Coffee Can Reduce The Risk Of Chronic Liver Disease

Researchers believe it makes no difference whether the coffee jolt is caffeinated or decaffeinated, ground or instant, in its apparent ability to fend off all types of liver disease as long as patients consume three to four cups per day. 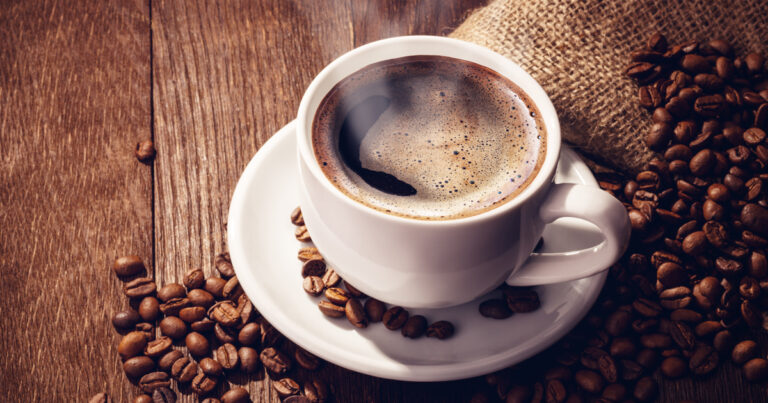 According to lead researcher Dr. Paul Roderick, a professor of public health at the University of Southampton, all forms of coffee appear to be protective against severe liver disease. However, more study is required before they can recommend to the general population that they begin drinking coffee or increase their consumption for liver health reasons.

He noted that this study does not prove that coffee protects liver disease, simply that there is a relationship.

Roderick cautioned against extrapolating from observational data to claim a causative link between coffee and liver disease. Other characteristics of coffee consumers may be related to a higher risk of liver disease, which they may not have considered.

Even though different varieties of coffee have varied chemical compositions, the study adds to evidence that coffee is protective, he added.

What is unknown is which coffee components may protect the liver, he says.

coffee is a complicated chemical, and they don’t want to speculate too much on the many mechanisms, according to Roderick.

He stated that it is unclear if coffee can prevent liver damage from occurring in the first place or if it can just prevent it from progressing to more severe forms.

Given the global scope of liver illness, Roderick believes this is an essential topic for investigation. Check out PureHealth Research’s Liver Health Formula Reviews to cure liver health issues.

According to the Journal of Hepatology, liver disease rates are constantly rising and responsible for an estimated 2 million deaths globally each year.

Roderick’s team examined U.K. Biobank data on approximately 500,000 adults with known coffee intake who were tracked for a median of roughly 11 years for the study, which received no support from the coffee industry. The median implies that half of the people were followed for a longer period, while the other half were followed for a shorter period.

During the trial, 3,600 individuals acquired chronic liver disease, and 301 died.

More than 5,400 individuals had chronic liver disease or fatty liver disease, and more than 180 were diagnosed with liver cancer.

The greatest effect was shown among lovers of ground coffee, which has high quantities of kahweol and cafestol, natural chemical compounds derived from coffee beans. Both have been proven to protect against chronic liver disease in animals. However, researchers found that instant coffee, which contains modest quantities of kahweol and cafestol, lowered the incidence of chronic liver disease, indicating that there may be a connection.

Several studies have indicated that coffee is healthy for the liver, as per Dr. Bernstein, who is the director of the Sandra Atlas Bass Center for Liver Diseases, Northwell Health, Manhasset, N.Y.

However, he claims that this is the first study to indicate that the impact was evident in both caffeinated and decaffeinated coffee consumers, and that ground coffee was more beneficial than instant coffee.

Coffee is widely available, according to British scientists, and these findings imply that it may be used as a preventative therapy for chronic liver disease.

Bernstein stated that he agreed. While this study has certain limitations, its findings are significant. While further research into coffee as a hepatoprotective agent is needed, perhaps it is time for physicians to begin prescribing it to individuals at risk for chronic liver disorders.