With almost more than a year into the global pandemic due to the contagious and fatal SARS Cov2 virus, world leaders have discussed the possibilities and various theories surrounding the origin and spread of the pandemic. The G7 summit that took place over the weekend in Cornwall, United Kingdom focussed upon the current scenario.

Discussion On The Origin Of The Pandemic In G7 Summit

Amid the pandemic, the UK government pressed the idea of meeting in person so that the ongoing situation can be handled efficiently. However, the United Kingdom ensured that regular covid testing will be underway and all necessary precautions will be taken.

The 47th G7 summit was focussed on global health systems. The world leaders were all set to discuss the idea to prevent the world from future pandemics. Apart from this, the summit has also focussed on the issues of climate change and international trade relations. 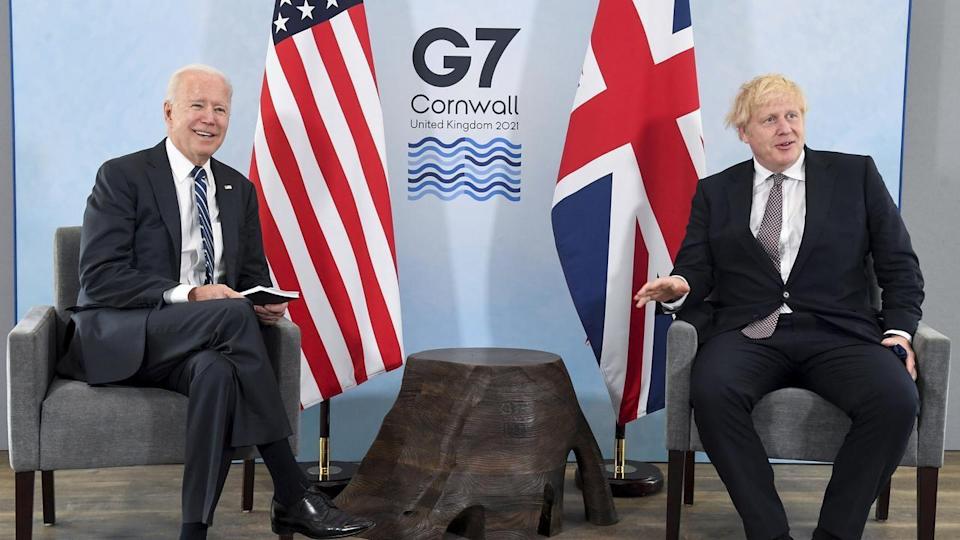 World leaders have joined the G7 summit and apart from the future of health, the ongoing scenario of the widespread Covid-19 pandemic and its origin was also discussed.  One of the possibilities is that the virus leaked from some of the laboratories in Central China’s Wuhan city was in the center of focus.

Even the world health organization (WHO) has kept this theory apart from others in the picture to investigate the cause of the pandemic.

Dominik Raab, UK’s chief secretary, said that the officials behind the investigation have compared notes, and the virus leak theory is also under consideration. But they are still looking and focused upon the other theory, which involves zoonotic transfer. It is still the most probable theory that the virus has been transmitted to the human population from some of the animals in Wuhan.

He said that they do not believe the laboratory leak theory, and they still believe that the virus jumped from animals to the human population.

However, since there are no answers on the origin of this deadly virus, it was admitted that has caused widespread infection globally. Under such circumstances, all the possibilities are considered and looked into to ascertain the cause of the pandemic.

Dr. Tedros Adhanom Ghebreyesus, the director-general of WHO, said when asked about it, that the laboratory leak theory was indeed raised in the G7 meeting that was held in Cornwall, United Kingdom. The meeting that has health on the top agenda focused on the ongoing health crisis around the world.  And the origin and causes of the pandemic that has affected a large population around the world were also discussed.

Dr. Tedros informed that while discussing the origins of the Covid-19 pandemic, the theory of a virus leak from some of the laboratories in Wuhan was also raised and discussed.

Dr. Tedros added that at the moment, they are dealing with four different theories on the origin of the virus. He said that they are still inconclusive about any of the theories and considering all four before moving to the next phase of the investigation. Without any definite answer, the only way is to consider all the scientifically proposed theories and move ahead with the investigation.

He said they are moving towards the next phase to find out the cause and origin of the Covid-19 pandemic.

With various other details of the world summit, the United Kingdom will publish a document, better known as a communique, towards the end of the G7 summit. The United Kingdom is the host of the G7 summit this year will outline the details and points of the summit that were agreed upon by the world leaders in the meeting. More details about the pandemic and future health steps will be revealed.