After nearly two decades of research, the US Food and Drug Administration has finally approved a new drug which comes as the first new treatment for Alzheimer’s

Alzheimer’s is a devastating, irreversible, and progressive illness that not only affects the patients but their family members too. It can present as dementia and is seen widely in the Geriatric population due to the accumulation of Amyloids in the brain. 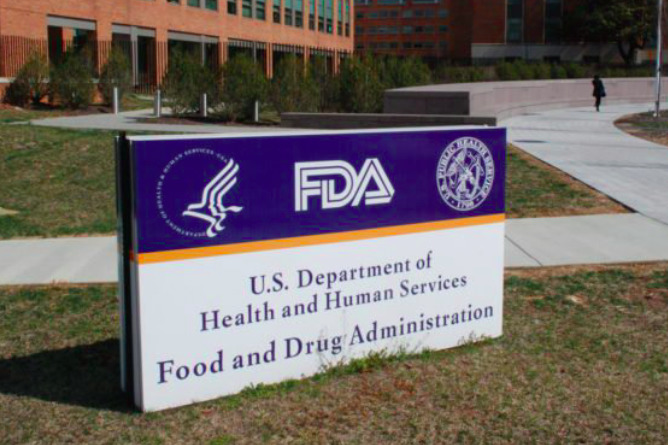 Recently, US FDA approved the drug Aduhelm (aducanumab) using the accelerated approval pathway where approval is based on the drug’s effect on an alternate endpoint that can be interpolated to predict its clinical results in patients. It requires continuous post-marketing trial data to verify the results and continue the approval.

However, many doctors are not happy with the approval.

Aduhelm, manufactured by Biogen, is still kept in side-lines by many doctors that cite that there is not enough evidence to prove its efficacy.

Dr. Jason Karlawish, co-director of the Penn Memory Center at the University of Pennsylvania and Dementia expert, believes that another study is needed to establish the effectiveness of the new drug

Clinical trials for Aduhelm were held with 3,482 patients with Alzheimer’s. Results showed that the drug achieved its surrogate endpoint – reduction of Amyloid plagues. This granted Biogen enough evidence to apply for accelerated approval. However, FDA still requires Biogen to conduct a new randomized trial to verify the drug’s efficiency.

Though Karlawish has been hesitant with FDA’s hasty approval, he is happy that FDA also wants to do another new research on the drug.

Dr. Marsel Mesulam of the Mesulam Center for Cognitive Neurology and Alzheimer’s Disease is also hopeful. Though he is unsure of the efficacy of the drug in the clinical stage, he is confident that the new trials would give good results when the entire trial completes. He is happy that after around 18 years, a drug which shows to reduce the progression of the illness.

The drug, which is a monthly infusion, has shown good results, yet many are hesitant of the hasty approval of the FDA because of one very important factor. Its side effects.

The most common and potentially dangerous side effect is the swelling of the brain, which is Amyloid related. Though it is said to be temporary, some patients have complained of painful symptoms. Hypersensitivity reactions like angioedema and urticaria are also indicated.

Karlawish does not wish to prescribe his patients a drug that has not yet shown its clinical efficacy but has shown known risks.

There are many new drugs in the pipeline for Alzheimer’s, giving more hope to many patients inflicted with this disease. Karlawish wants to wait for these drugs rather than pinning hopes on this one drug.

Jerry Turley, 78, of Libertyville, is one patient of Alzheimer’s who is ecstatic with the drug. The medication’s ability to stop the disease’s progression gives Turley hope that he can live his life some more instead of deteriorating.

Melanie Chavin of the Alzheimer’s Association’s Illinois Chapter is also happy that despite its modest effect and uncertainty of the duration of its effects, it is still effective in actually slowing down the progression temporarily.

The treatment is said to take time before it is widely available. Aduhelm is very expensive, priced at $4000 per infusion and unclear whether covered by insurance which would deter many patients from using the drug.