A preliminary study reveals that women whose diets tend to feed inflammation may be at a higher risk of breast cancer.

Selection Of Food By Women Can Help In Avoiding Breast Cancer

The research of almost 350,000 women discovered that the more pro-inflammatory foods women eat, the higher their chance of developing breast cancer. 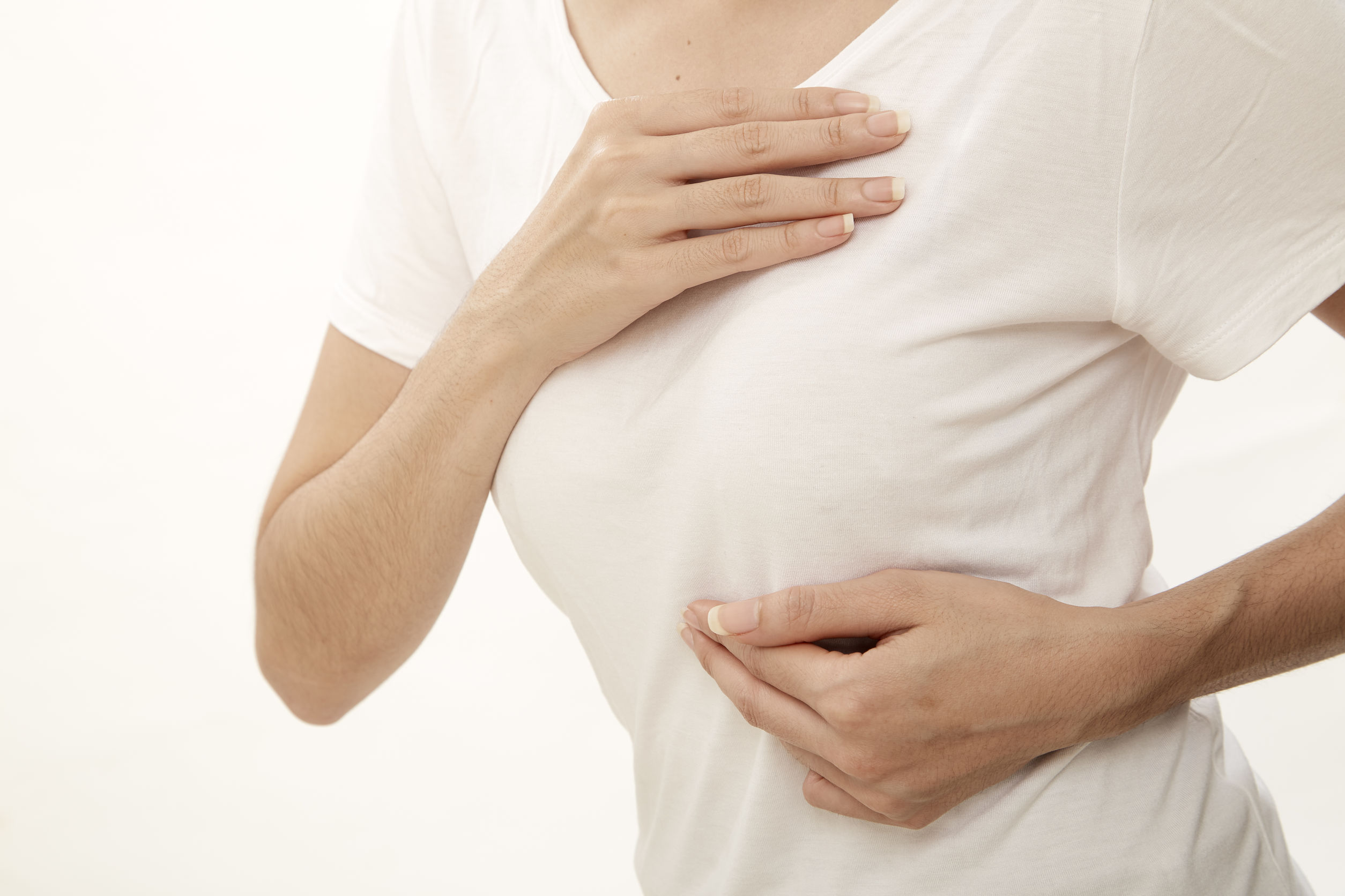 The word refers to meals that are considered to contribute to persistent low-grade inflammation throughout the body, a condition that has been linked to a variety of disease processes.

According to the researchers, the data do not show cause and effect. They do, however, add to the evidence that food might influence the probability of acquiring breast cancer.

A pro-inflammatory diet, unsurprisingly, has all of the classic culprits.

According to Carlota Castro-Espin, the study’s chief researcher, it’s heavy in red and processed meats, sugar, and saturated fats.

She believes that sort of diet may lead to breast cancer since it increases inflammation and lacks anti-inflammatory nutrients.

Those foods are also not surprising. Vegetables, fruits, legumes, fiber-rich cereals, and healthy unsaturated fats are among them.

According to Castro-Espin, a Ph.D. student at the Catalan Institute of Oncology in Barcelona, Spain, the findings are consistent with typical dietary guidance.

She is due to report the findings this week at the American Society for Nutrition’s annual meeting. Studies presented at meetings are often regarded as preliminary until they are published in a peer-reviewed publication.

Dietary choices have been related to an increased risk of a variety of malignancies, including breast cancer.

Marjorie McCullough is the American Cancer Society’s senior scientific director of epidemiology research. There is some proof that dietary patterns rich in plant foods and low in animal products and refined carbs are connected with a decreased risk of postmenopausal breast cancer, she explained.

McCullough went on to say that one clinical trial, the sort of study that is thought to provide the most evidence, discovered advantages with the conventional Mediterranean diet. Those who were allocated to the diet and given olive oil had a decreased chance of getting breast cancer than women who were taught to reduce fat from their diets.

The Mediterranean diet contains several anti-inflammatory components, including a high intake of fish, vegetables, whole grains, and healthy fats, as well as a limited intake of red meat and processed foods.

The American Cancer Society does not recommend any particular diet for lowering cancer risk. It instead recommends a balanced diet pattern that includes lots of plant foods and limitations on sugar, processed carbohydrates, and red meat.

According to McCullough, who was not involved in the current study, it confirms that guidance.

Diet, of course, has an impact on body weight, and obesity is thought to increase the risk of different malignancies. However, McCullough claims that research shows that eating habits increase cancer risk in ways other than weight.

She and her colleagues analyzed data from a long-running study on nutrition and cancer risk in European people for the study. They concentrated on over 318,000 women who were initially clear of breast cancer.

Based on the minerals and other chemicals in the foods she reported consuming, the researchers awarded each woman a score indicating the inflammatory potential of her diet.

According to Castro-Espin, the association was higher among women who acquired the malignancy before menopause than after.

She mentioned that other characteristics were considered, such as body weight, drinking habits, and exercise. And the link between inflammatory diets and breast cancer risk remained.

Castro-Espin agreed that it all supports current dietary recommendations.

Along with nutritional recommendations, the cancer organization recommends minimizing alcohol use, according to McCullough. Drinking has been related to several malignancies, including breast tumors.

The association also advises individuals to maintain a healthy weight and obtain regular exercise, aiming for at least 150 to 300 minutes of moderate activity each week, such as brisk walking.