The Center for Disease Control and Prevention has come up with the latest study that suggests, the using the m-RNA vaccines for covid-19 reduces the possibility of the infection recurring by 91%  after both the doses and by 81% after the first dose

mRNA Vaccines Cut Down The Risk Of Infection By 91%

The study further observes that individuals with prior exposure to covid-19 infection experience a mild form of illness compared to others. 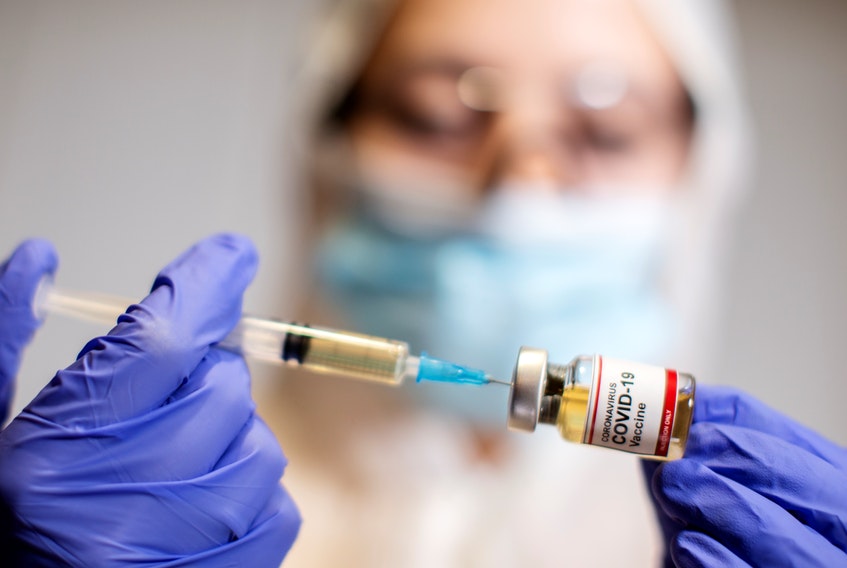 Moreover, those who develop the infection experience the sickness for only a short span of time.

Importance of the mRNA vaccine:

The Center for Disease Control and Prevention has released its latest findings called the HEROES-RECOVER study through a press release.

The study is the first and one of its kind because it showcases the benefits of Moderna and Pfizer-BioNtech vaccines for covid-19.

Both are mRNA vaccines and it was seen that individuals who got both shots of even one shot of the vaccines were greatly benefited against the virus.

The data for the HEROES-RECOVER study was obtained from individuals who were more susceptible to contracting the infection, like the health and frontline workers and the first responders of the crisis.

The initial results of the HEROES-RECOVER study were released in March 2021. The conclusion of the study stated that mRNA vaccines were effective in preventing covid-19 infection for the frontline workers in real circumstances.

After the initial study, the CDC continued collecting and processing data that has been released in the latest outlines of the study.

Latest data of the mRNA vaccines.

The latest study recorded and processed data of 3975 individuals residing across eight states in the US.

The positive test results of the individuals were further screened for assessing the virus load and the time span for which the individuals remained sick was also analyzed to assess the rate of viral shedding in case of covid-19.

The analysis of the data gave the conclusion that full vaccination that is receiving both the shots the m-RNA vaccines reduces the risk of contracting the virus by 91%. For individuals who have received only one dose of the vaccine, the risk was lowered by 81%.

The assessment and conclusion were drawn up keeping into account both the symptomatic and asymptomatic infection cases.

The fate of the virus following vaccination:

In terms of developing the symptoms, fully or partially vaccinated individuals had a 60% lower probability of developing the common symptoms like coughing, chills, and fever compared to those who did not receive any form of vaccination.

The researchers also found that fully or partially vaccinated individuals tested positive for the virus for a shorter span of time compared to the ones who were not vaccinated.

The researchers explain in the media release that these parameters are not indicative of a person’s ability to transmit the virus. It has a correlation with the lowered transmission of other viruses like influenza and varicella.

The media release concludes by stating that vaccinations are the best measure to control the spread of covid-19, reduce the instances of positive cases, and control severe illness among the population