The coronavirus outbreak, which started in 2019, has been causing damages and many people have lost their lives, their family, or friends. This outbreak of infection has not only impacted the world by increasing the death rates, but also it has affected the world’s economy, and because of this, so many people have lost their jobs and struggling to get their life back. This pandemic has caused disasters in the world. This is not only limited to only one country but all almost all the countries in the world. The United States of America is at the top of the list, which has the highest number of infected cases in the world and death rates.

The Pandemic Has Caused An Increase In The Traffic Deaths

This pandemic has affected people and also animals in so many different ways. Still, also it is believed that because of the pandemic, there were lockdowns imposed in all the countries, which have led to a decrease in air pollution, noise pollution and which in turn has helped the ozone layer to form fully which was damaged due to the air pollution caused by the vehicles, factories and other green-house gases. Due to the depletion of the ozone layer, harmful ultraviolet rations enter the earth and cause damages to the skin, which can also cause skin cancer. 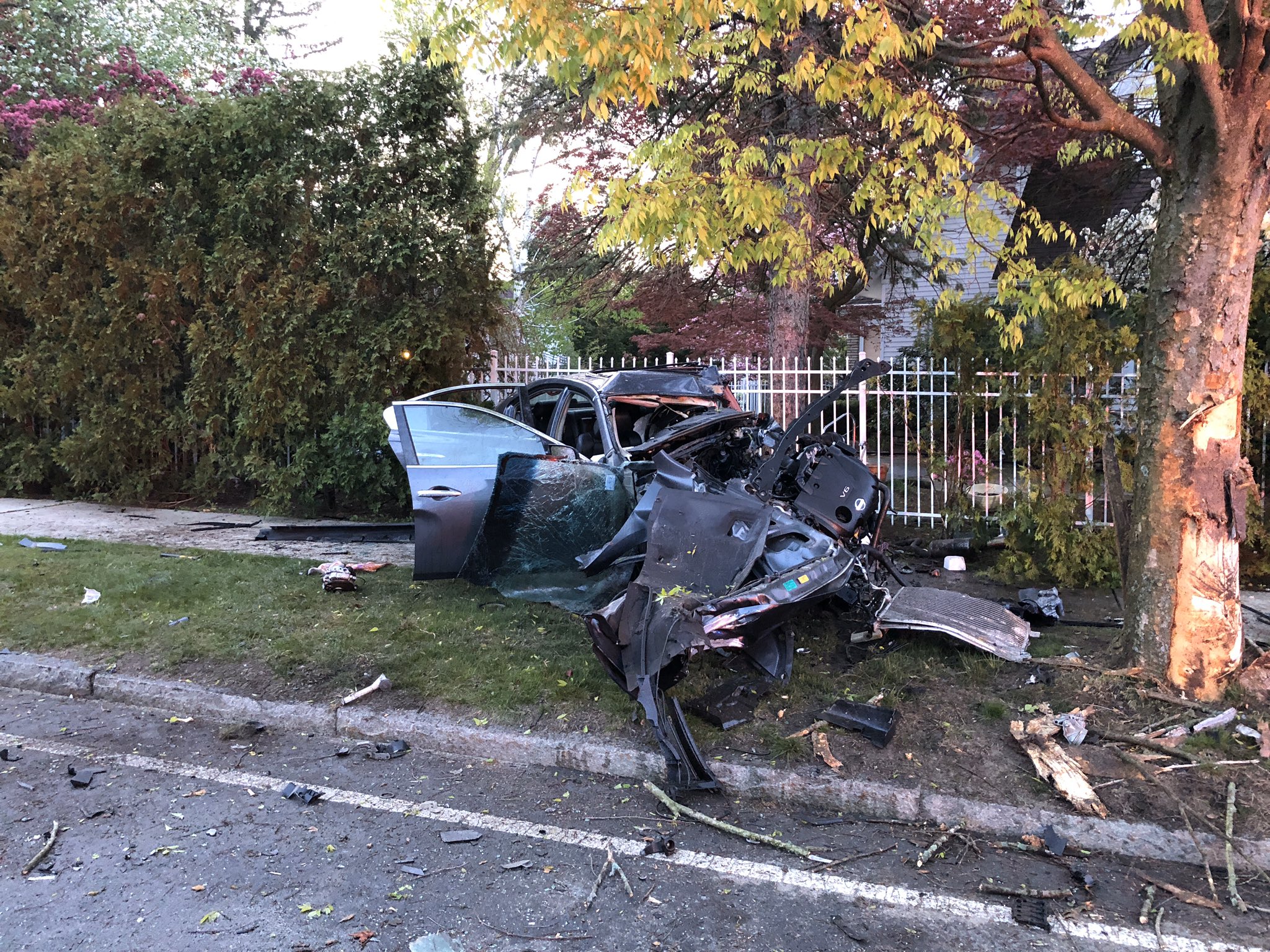 As per the recent reports, the preliminary data shows that as the country imposed tight restrictions and Americans drove less, the deaths due to traffic accidents have increased. And it also showed that there was a 7% increase in motor vehicle crashes last year despite fewer people being on the road due to the coronavirus pandemic. The National Highway Traffic Safety Administration mentioned that early estimates show 38,600 people died in motor vehicle traffic crashes in 2020, an 7.2% increase in deaths and injuries from the prior year. The figure is also most of the traffic fatalities since 2007.

As per the preliminary data, the country imposed tight restrictions in 2020 to curb the spread of coronavirus infections, and the state shut down almost completely and Americans drove less. The Federal Highway Administration reported that the number of miles traveled by vehicles last year decreased by about 430.2 billion miles, representing a 13.2% decline. Despite the decline, the fatality rate was 1.37 deaths per 100 million motor vehicles traveled in 2020, increasing from 1.11 deaths per 100 million vehicles traveled in 2019 as per the recent reports.

The National Highway Traffic Safety Administration projected a significant increase in the death rates during the third and the fourth quarters of 2020 coinciding with the point where the states began easing the restrictions compared to the same period of 2019. Measured against 2019, 2020, saw a 5% increase in both passenger vehicle occupant and cyclist deaths and a 9% increase in motorcyclist deaths. The reports also showed that crashes were found to increase the most on urban interstates, up 15% compared to the 11% increase in the rural area.

It is also believed that crashes involving non-Hispanic Black people have increased the most by 23%. The National Highway Traffic Safety Administration reports also show that the main behaviors driving an increase in death rates are due to impaired driving, speeding, and failure to wear a seatbelt. According to the United States Department of Transportation, safety is the top priority and the loss of life is unacceptable on our nation’s roadways and everyone has a role to play in ensuring that they are safe. It was also mentioned that they intend to use all available to reverse these trends and reduce traffic fatalities and injuries.