Nowadays people are doing so many things to keep their health in a pretty good condition. Some of them have been exercising, following diets or even taking treatments to keep their heart check, if the health is good it indirectly shows that the heart is also good. With the health of exercise, cardiovascular health can be increased and with the help of diets, it helps in keeping the heart check.

The major causes for the decline in cardiovascular health are that overweight, obesity, increase in cholesterol levels which blocks the veins and causes the blood to not reach the heart, and makes the heart pump harder, which later leads to heart attack or heart failure. It is always believed that what you is what you eat. 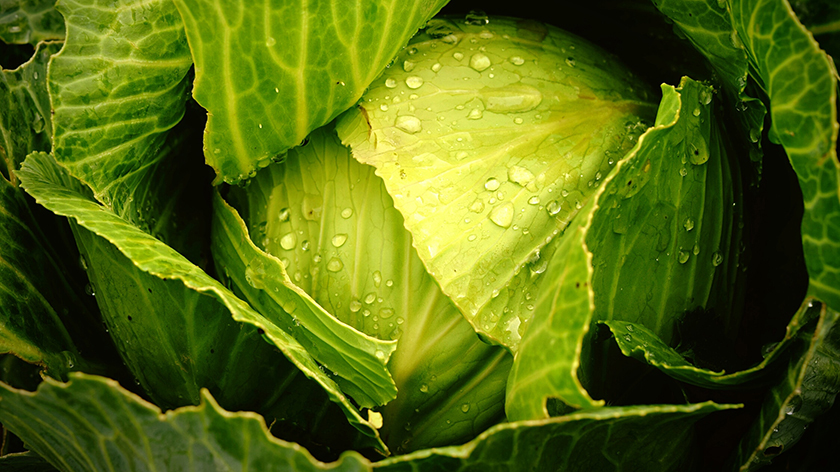 As per the recent study, the researchers compared two types of diets to see which one helps in making the heart healthy. The two diets which were compared were a plant-based diet and a low-fat diet. As per the results of the new study, diets rich in plant foods may beat the low-fat diet as the eating regimens for cutting the risk of heart disease and stroke. It is also believed that saturated fats, the kind largely found in animal products, has been seen as the fats that are harmful to human health and the heart as they can raise the bad LDL cholesterol levels in the body and that results in a heart attack or heart failure due to lack of oxygen supply and blood supply to the heart.

As per the recent study results, the 5,100 Americans who were a part of this study showed that people with low saturated fats in their diets indeed have better LDL cholesterol levels. But this does not mean they have a lower risk of heart disease or stroke as per the study. On the other hand, people who consumed a lot of veggies and followed plant diets such as vegetables, fruits, whole grains, beans, and nuts did not have a lower risk of cardiovascular disease or stroke. The researchers mentioned that LDL cholesterol levels or saturated fats are important, the people who followed the plant-based diets did have lower LDL cholesterol levels, and their diets are often fairly low in saturated fat by virtue of limiting meat and dairy.

The fellow researcher also mentioned that focusing on saturated fats can miss many aspects of diet quality and she also mentioned that instead of this, a more holistic approach to eating is likely better for the health of the heart. She also mentioned that she will be presenting the finding to the American Society for Nutritional annual meeting, which is being held online this week. And the studies will be considered preliminary until they are published in a peer-reviewed journal. The results come from a long-running study of heart health that began by recruiting more than 150 young adults in the 1980s. Over 32 years, 135 participants have suffered and developed coronary heart disease, where plaques build up in the arteries and slow blood flow to the heart and another 92 of them have suffered from a stroke.

The researcher and her team have been assigning scores to the two diet groups based on how many plant foods and how many of them are saturated fat they typically ate. As per the reports, overall, both the diets plant-based and low-fat-based diets had lower LDL cholesterol levels, but only a plant-based diet was linked with the lower risks of heart disease and stroke. For every incremental increase in the scores, the risk of heart disease dropped by 19% on average and the total risk dropped by 29%.