Abortion is the termination of pregnancy by the removal or expulsion of an embryo or fetus. An abortion that occurs without human intervention is known as a miscarriage, or spontaneous abortion occurs in almost 30% to 40% of the population.

When deliberate steps are taken to end the pregnancy, then it is known as induced pregnancy. When abortion did properly is one of the safest technique. But sometimes, to the developing technologies, abortions, when performed, can cause maternal deaths. When abortion is legal, the death rates can be decreased. As per the United States reports, it is safer than childbirth, which has 14 times higher risk of death. 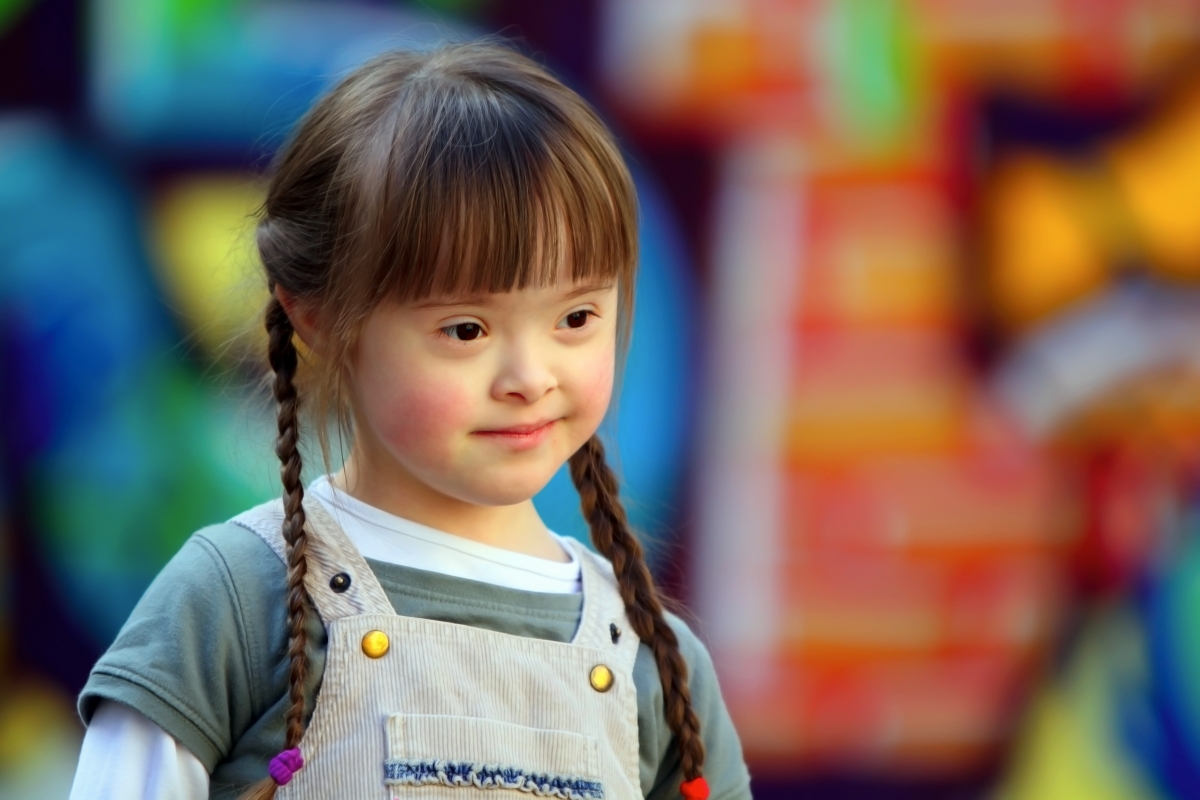 Downs Syndrome which is sometimes also called Down’s Syndrome is a genetic disorder that is caused by the presence of all or part of the third copy of chromosome 21. It is usually associated with a delay in physical growth, mild to moderate intellectual disability, and characteristic facial features. As per the recent reports, the IQ of a young adult with Downs Syndrome is 50, which is equivalent to the mental ability of an eight or nine-year-old, but this can vary widely.

The parents of the affected children are genetically normal and the probability increases from less than 0.1% in 20-year-old mothers to 3% in 45-year-old mothers. The extra chromosomes occur by chance. Some of the major causes of Downs Syndrome are due to the Older age of the mother and the prior affected child. Symptoms of this syndrome are delayed physical growth, characteristic facial features. Methods such as Prenatal screening and genetic testing will help know if the baby has the syndrome. The life expectancy of a kid with Downs Syndrome is around 50 to 60 years.

As per the recent reports, the authorities of the North Carolina state senators are expected to approve a ban on abortions which prohibits the doctors from performing abortions in cases where they belong to a particular sex, or race, or prenatal diagnosis of Downs Syndrome.

If the Senate approves the proposal, which is unlikely to sign the proposal as he has rejected the previous proposal that restricts the women’s constitutional right to an abortion. The abortions right groups fear that the plan put forward by the Republicans and supported by a handful of Democratic lawmakers would compel women to carry the child to birth and curb their ability to have an open conversation with the doctors.

If the bill gets approved, House Bill 453 would require North Carolina abortion providers to confirm that the women are not seeking to end the pregnancy because to avoid the child is with Down Syndrome or baby of an unwanted race or gender. Some of the democratic lawmakers fear that once the bill is passed, it will force the women to carry the baby with Downs Syndrome factored into their decision not to go through the pregnancy, even if it was not the motivating force. On the other hand, the Anti-abortion activists say that the plan promotes equality by eliminating a modern-day form of eugenics that has reduced the population of people with disabilities.