According to a two-year assessment of transgender or gender minority (GM) teenagers who have a different gender identity than those assigned to them at birth, many drink alcohol to cope with GM-related stress.

Transgender And Gender Minority Teens Use Alcohol To Combat Stress 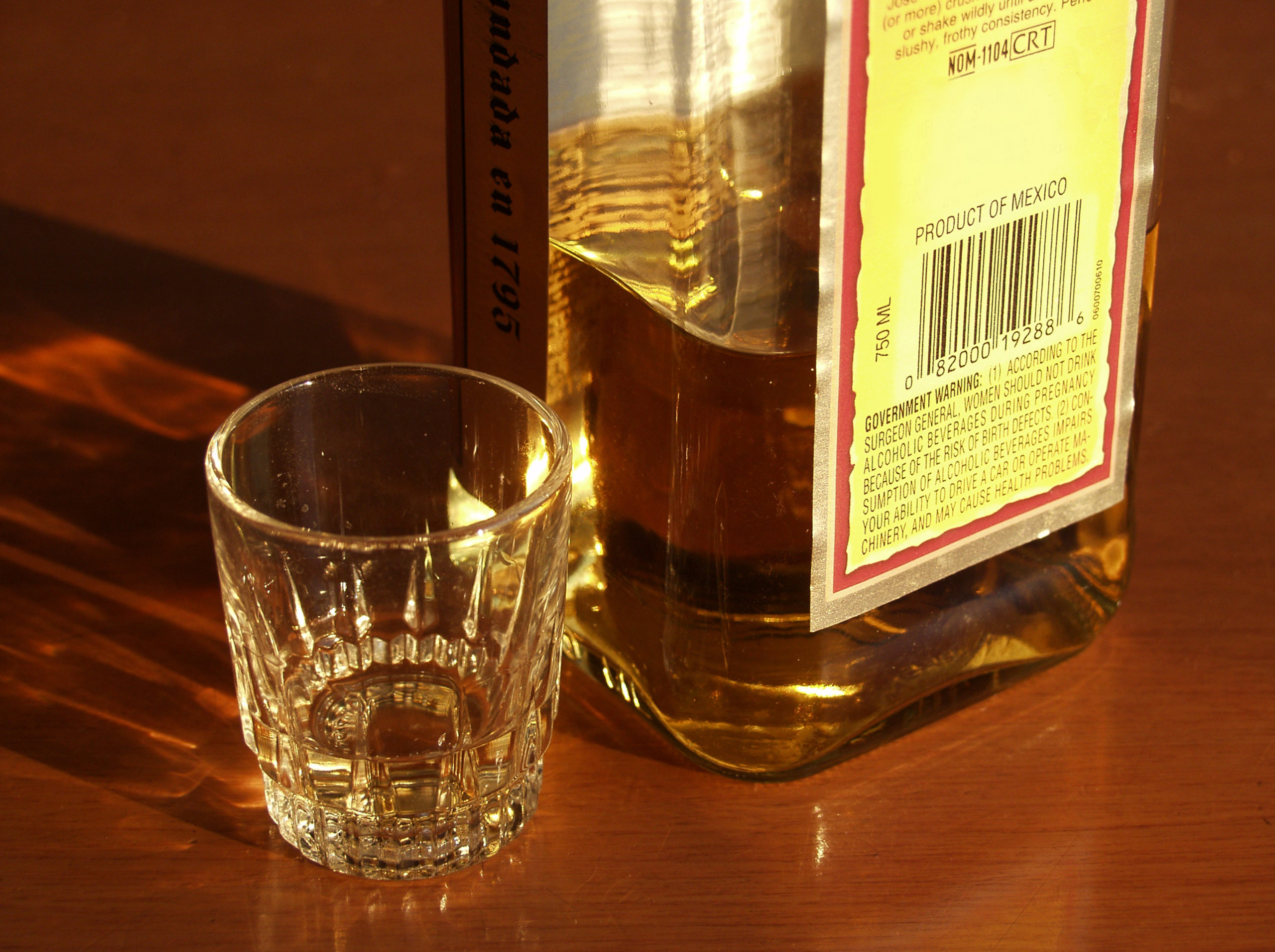 At low levels of stress, family and social support protected against alcohol consumption, but not at high ones.

According to the researchers, future treatments with GM kids should seek to diminish internalized cissexism while also strengthening resilience, gender-related pride, and family functioning.

Transgender persons have a different gender identity than the sex assigned to them at birth, as opposed to cisgender persons, who feel at ease with their assigned gender.

According to a new study, transgender and nonbinary teenagers experience more mental discomfort and bullying and have less protective variables, such as familial connections, than their cisgender counterparts.

Another study discovered that the prevalence of drug usage among these GM adolescents is up to four times greater than among cisgender kids.

These findings imply that GM teenagers utilize substances like alcohol to deal with the increased pressures they face in their daily life.

However, previous research has been cross-sectional (centered on a specific point in time), making it difficult to determine the core reasons for substance use.

A new study that evaluated the drug use of 30 GM teenagers every six months for two years backs up the idea that they utilized alcohol, in particular, to cope with GM-related difficulties.

Researchers from Boston Children’s Hospital, Harvard Medical School, and the Harvard T. H. Chan School of Public Health, all of which are located in Boston, MA, carried out the study.

Their research looked at how stressors like victimization, as well as risk variables including internalized cissexism, depressive symptoms, and anxiety, influence drug use.

It also looked into other protected characteristics such as resilience, gender-related pride, family functioning, and social support.

All of the individuals, ages 13–17, were participants in the Trans Teen and Family Narratives Initiative, a community-based research project.

Participants described themselves as nonbinary, transfeminine, transmasculine. At the outset of the trial, 17% of participants admitted to consuming drugs such as cigarettes, alcohol, and marijuana. However, after the survey, 56 percent of participants stated that they were utilizing one of these.

Higher levels of GM-related stress increased the risk of these teenagers using alcohol, but not cigarettes or marijuana.

Resilience and gender-related pride, on the other hand, tended to protect against drug use in response to GM-related stress.

Participants who reported having supportive friends and family were much less likely to turn to alcohol in reaction to moderate levels of stress, but this was not the case at greater levels of stress.

By the end of the trial, 40% of individuals reported having recently consumed alcohol. In comparison, a 2019Trusted Source study indicated that 29 percent of high school students in the United States had recently used alcohol.

Kids who participate in the Trans Teen and Family Narratives Project are more likely to have self-acceptance, resilience, and family or peer support than trans teens that have not yet shared their real identities.

Because GM adolescents seem to use drugs to cope with gender minority pressures, programs might aid adolescents in finding adaptive coping methods in response to such stressors. GM adolescents should also have access to services that allow them to connect with other GM adolescents.

The researchers point up some of the survey’s shortcomings. For example, the sample size was modest, and the participants were mostly white and non-Hispanic.

Furthermore, they tended to come from a more affluent socioeconomic background than the general population.

As a result, the findings may not apply to GM youths, who were underrepresented in the sample.