Vaccinations Near The Expiry Dates If Not Used Quickly

The countries have been trying very hard to control the spread of this virus by imposing restrictions, taking safety measures, and even they started giving vaccinations to the people to protect them from the infections. So many people across the world have lost their beloved ones, and so many innocent people have died because of the deadly infections. This pandemic has affected the people health-wise and some of them have lost their jobs and the economy of the world has taken a serious hit and it will take a few years to come back to the same standard before the pandemic. 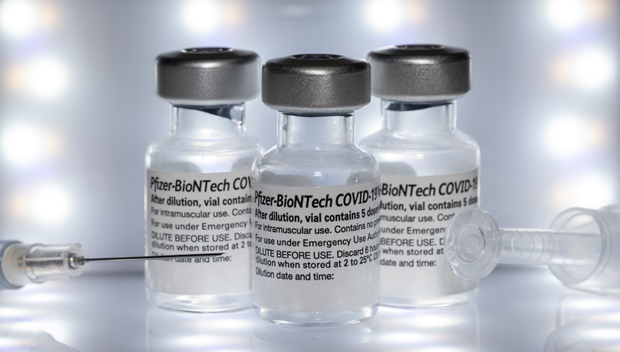 As per the recent reports,  the United States informed that with an ever-growing surplus of covid-19 vaccinations, looming expiration dates, and stubbornly lagging demand at a time when the developing world is clamoring for doses to stem a rise in infections. It was also stated that in Tennessee and North Caroline, the demand for the vaccination has been slowed down so much that the campaigns have to give the vaccinations back to the federal government, even though less than half of their total population are vaccinated. Oklahoma has not requested new vaccine doses for a month now, pruning its 200,000-a-week allotment. Around the country, they are rushing to use the vaccinations before they expire this summer. The United States confronted that with an ever-growing population surplus and the slowing vaccination rates may cause the rise in the infections again, which was controlled in the country by giving shots.

As per the reports, there were million-dollar prizes. Free beer and marijuana were distributed to the people who received their first dose of vaccination to encourage the people to take the vaccinations. But the reports mentioned that all these efforts to make the people take the vaccination have failed miserably, and needle on vaccine hesitancy raising the spectre of new outbreaks of the infections can lead to deaths. These vaccination stocks have been increasing and becoming more daunting each week. Oklahoma has more than 700,000 doses of vaccinations, but only 4500 a day are administering and has 27,000 Pfizer and Moderna doses that expire at the end of the month.

Millions of Johnson & Johnson vaccinations were to expire this month, but the federal government extended them by six weeks, but some say that it will be difficult to use it by the end of six weeks.