A new study reveals that breast cancer patients who have appropriate levels of vitamin D, sometimes known as the sunshine vitamin, at the time of diagnosis had better long-term results.

When combined with previous research findings, the new findings show a continued advantage for patients who maintain adequate levels of vitamin D during and after breast cancer therapy, according to study lead author Song Yao. He is an oncology professor in the department of cancer prevention and control at Roswell Park Comprehensive Cancer Center in Buffalo, New York. 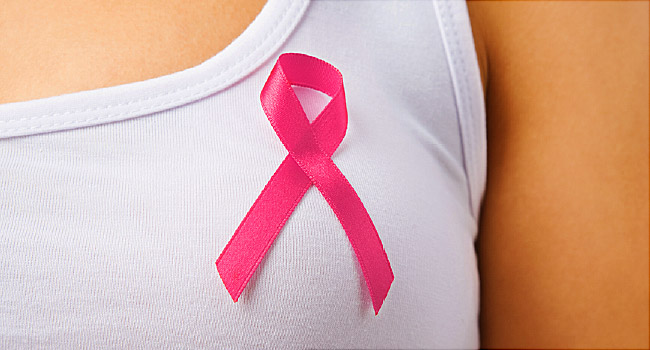 The study also discovered that Black women had the lowest vitamin D levels, which may help explain why they had lower outcomes following a breast cancer diagnosis, according to Yao’s researchers.

The findings were presented at the American Society of Clinical Oncology’s recent virtual annual conference.

According to one doctor who was not involved in the study, the results might give women an easy new strategy to combat breast cancer.

Vitamin D, a fat-soluble vitamin, is essential for regulating calcium and phosphorus absorption in our bones.

The sun is the body’s primary source of vitamin D, although some foods, such as fatty fish, eggs, and fortified fat spreads, contain very tiny quantities of the vitamin. Vitamin D supplements are now available to help increase vitamin D consumption.

Vitamin D is present in some foods and is produced when sunlight hits human skin, according to Dr. Police, who is a breast cancer researcher at Northwell Health’s Katz Institute for Women’s Health, Westchester, N.Y.

According to her, this might be an essential intervention in breast cancer outcomes for all women, but especially for Black women.

The research included roughly 4,000 individuals who had their vitamin D levels evaluated and were followed for an average of nearly ten years.

Vitamin D deficiency (less than 20 nanograms per milliliter in blood tests), inadequate (20 to 29 ng/ml), and adequate (30 or more ng/ml) were assigned to the patients.

The researchers also discovered that the link between vitamin D levels and breast cancer outcomes was the same independent of the tumor’s estrogen receptor (ER) status. The link appeared to be greater in lower-weight people and those with more advanced breast tumors.

According to a Roswell Park news release, the findings from this large, observational cohort of breast cancer survivors with long follow-up provide the strongest evidence to date for maintaining appropriate vitamin-D levels in breast cancer patients, specially among Black women and patients with more advanced-stage disease.

Dr. Paul Baron is the chief of breast surgery and the head of the Breast Cancer Program at New York City’s Lenox Hill Hospital. He was not involved in the current study, but he termed it significant since it demonstrates the importance of adequate vitamin D levels in enhancing long-term survival for breast cancer patients.

According to Police, the findings emphasize the necessity of enough vitamin D for women.

She observed that increased vitamin D levels at the time of diagnosis decreased the gap in outcomes between Black and white breast cancer patients. This might be a significant step in leveling the playing field for this disease: allowing the light to enter!

Because these data were given at a medical conference, they should be regarded as preliminary until they are published in a peer-reviewed publication.