The US Surgeon General issues warning against the widespread misinformation regarding vaccines, as the authorities continue urging people to get vaccinated. Such warnings are issued as the new delta variant continues to become a dominant strain in the US, with more and more new cases being recorded caused by the new strain.

The Concern Of The Surgeon General

As implied by Dr. Vivek Muthy, the misinformation about vaccines is being spread through multiple channels and fueled in social media that is making the goal of immunizing the maximum portion of the population more and more difficult. 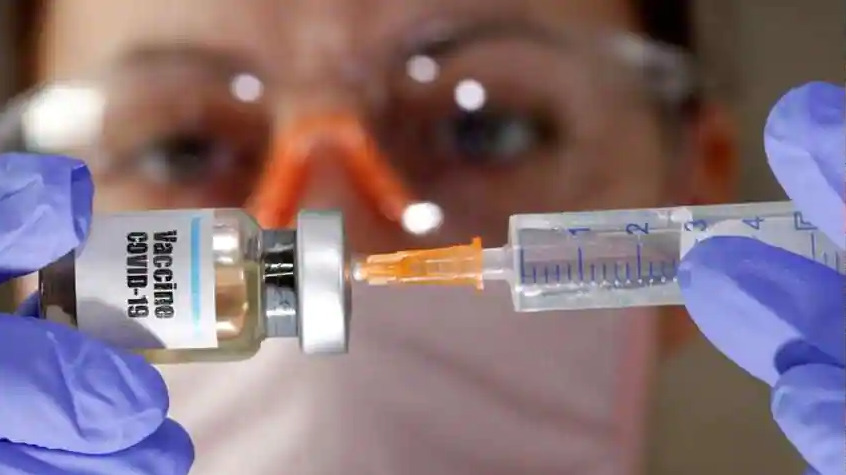 Murty further adds that misinformation is instilling fear among the people. Hence two-third of the unvaccinated population either is believing the rumors or are considering that they can be true, as has been revealed in a recent poll.

According to experts, including Dr. Anthony Fauci, at least 75-80% of the American population needs to develop immunity against the virus, either by vaccination or by getting infected for the herd immunity to develop and the community spread to stop.

However, the reality is that the initial surge in vaccination has slowed down across the US, accounting for only 53.5% of individuals receiving at least one dose of the vaccination.

In addition to this, there are also a very high number of individuals who have missed their second dose of vaccination beyond the permissible gap in the case of Pfizer/BioNtech and Moderna vaccines.

Experts are more concerned about the missed second vaccine doses as studies have shown that both the shots of the vaccine provide above 80% effectiveness against the new strain of the virus. The new virus strains, delta, and delta plus are slowly becoming more dominant across the US.

The impact of incomplete vaccination is evident in Los Angeles, where the majority of the deaths, hospitalizations, and new covid cases are occurring from the new variant among the unvaccinated or partially vaccinated individuals.

According to the press release of the health officials in Los Angeles, out of the 437,000 new cases reported in the county, 99.6% were among unvaccinated individuals.

Barbara Ferrer, the public health director of the Los Angeles County, in a press release, stated that people are to maintain the covid restrictions when outdoor if they are still not vaccinated.

Some ray of hope

Amidst the widespread panic about the new virus strain and low vaccination rates, the researchers have come up with some good news on Thursday. According to the latest observations, one should get back their sense of taste and smell within a year of clearing out the infections.

An experiment was carried out with about 100 individuals who had lost their sense of smell and taste owing to covid in 2020. The conclusion of the study showed that the patients did get back their senses, although it took months before one could taste or smell again.

Although many of the patients did not realize or appreciate it, the results were published in the Journal of the American Medical Association’s JAMA network open. As implied in the research, the olfactory assessment was fully recovered in 49 out of the 51 patients after about eight months of the infections being cleared out.

The remaining two had an abnormal sense of smell even after a year, of which one individual could not smell much and the other one had a defective sense of smell.

Some additional findings of the study imply that an additional 10% gain in the recovery of the normal sense of smell can be achieved after 12 months, compared to the studies, where it was normal in 8 months.

A 6-month follow-up period revealed the above data for 85.9% of the patients with senses recovery.