Researchers are claiming early success with a temporary cardiac pacemaker that simply dissolves when it is no longer required.

A Pacemaker That Dissolves Away After Use Is Coming Soon

So far, the research has been restricted to animals and human cardiac tissue that has been analyzed in the lab. However, experts say the preliminary findings are promising and might someday revolutionize the management of patients who only require a pacemaker for a few days to a few weeks. 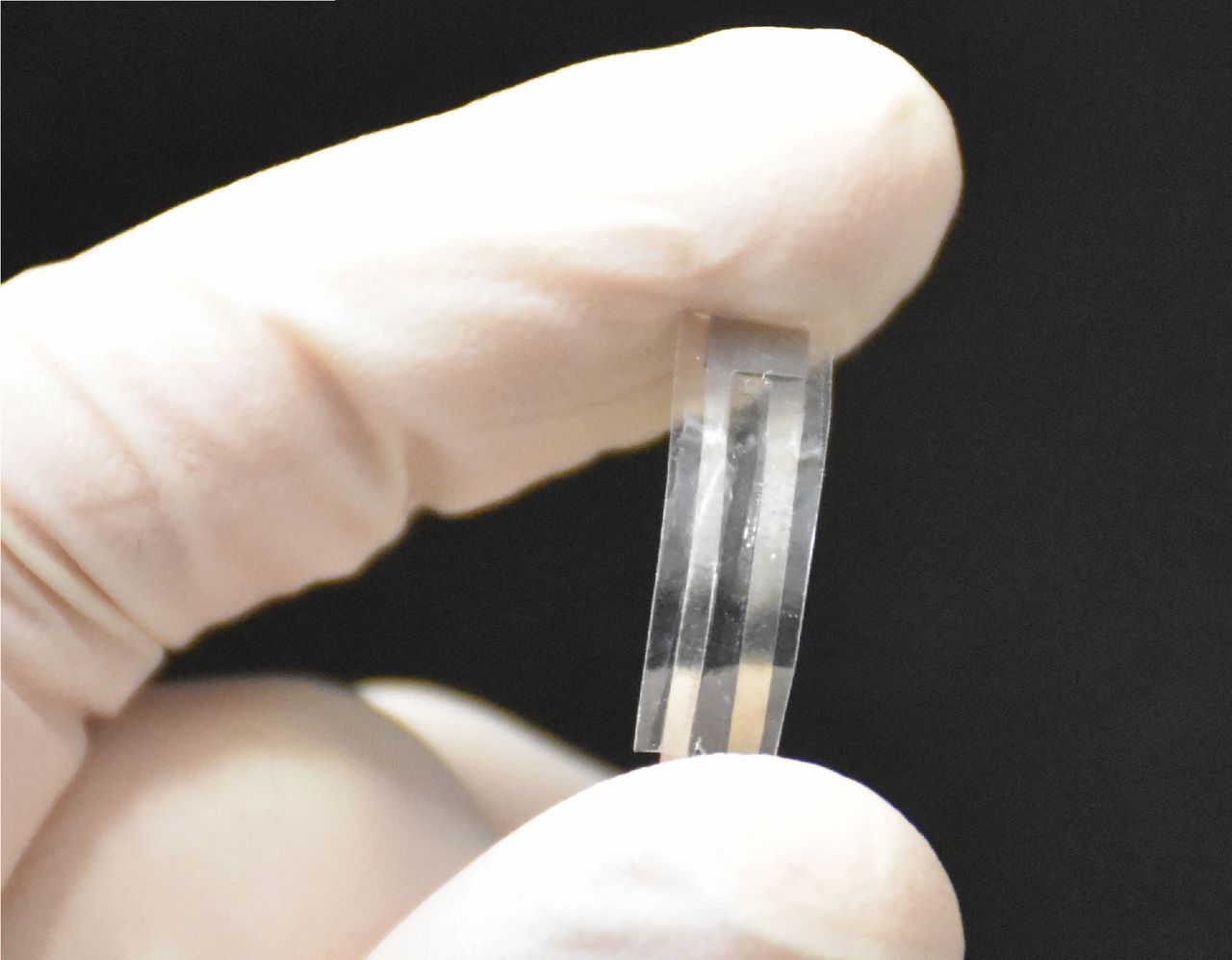 Traditional permanent pacemakers are comprised of a battery-powered pulse generator implanted beneath the skin of the chest and linked to the heart through cables known as leads.

Pacing is sometimes required for a short period, such as after a cardiac surgery that results in a slower pulse. In such a scenario, an external pulse generator is utilized, but patients must still have electrodes sewed into their hearts, with leads exiting the chest and connecting to the generator.

Though pacemakers operate well, the leads can become loosened and cause infection, according to John Rogers, a professor at Northwestern University in Chicago who spearheaded the creation of the dissolving pacemaker.

The tiny, flexible gadget contains no cables or batteries, and its components biodegrade in a matter of weeks.

According to Rogers, the technique might be ideal for individuals who require a temporary pacemaker.

A cardiac rhythm expert who was not engaged in the study concurred.

According to Dr. Rachel Lampert, a member of the American College of Cardiology’s electrophysiology division and leadership council, this is intriguing proof-of-concept research.

Lampert added that they’d love to have a resorbable temporary pacemaker, alluding to the device’s potential to disintegrate into the body’s fluids.

Suppose that prospect worries users, according to Rogers. In that case, the pacemaker’s components include elements that are currently used in sutures as well as trace amounts of chemicals inherent in the body, such as iron, magnesium, and silicon.

The gadget, which weighs less than half a gram, includes an encapsulating layer with electrodes; the bottom of each electrode is exposed and attaches to the surface of the heart. According to Rogers, it connects wirelessly to an external antenna using the same technology that allows smartphones to conduct contactless payments.

The pacemaker has been tested in numerous animal models at this stage, according to research published on June 28 in the journal Nature Biotechnology.

Rogers stated that the researchers want to understand more about what happens to the biodegradable materials as they degrade before moving on to human testing. Is it conceivable, for example, for a little fragment to become lodged in a blood vessel?

Rogers noted that the dissolving process is not consistent. It will produce tiny pieces. Before these particles resorb, they need to observe where they go.

According to Rogers, the technique will apply to a specific scenario, like for the patients undergoing open-chest surgery who require temporary pacing throughout their hospital stay. The gadget must be implanted during open surgery and activated and controlled by a health care provider through the remote antenna.

Lampert pointed out that there is currently a permanent wireless pacemaker that physicians may install by a catheter – a tiny tube inserted into a vein to reach the heart without requiring major surgery.

Suppose this temporary gadget could be implanted in this manner. In that case, Lampert believes it might have many applications, such as when patients require temporary pacing after a heart attack or a catheter-based treatment.

Rogers stated that his team is investigating this issue.

He went on to say that the team wants to apply biodegradable technology for more medicinal applications in the future. One example would be individuals who require a peripheral nerve stimulator — an implant that can temporarily assist alleviate pain after surgery or an injury.

In terms of possible expenses, Rogers believes that the biodegradable method might save money since it avoids surgical extraction.