A consistent lunch habit of cheeseburgers and fries may shorten one’s life, while a dinner plate loaded with veggies may have the opposite effect.

These are some of the findings of a new study that looks at the possible health implications of not just what individuals eat, but also when they eat it. 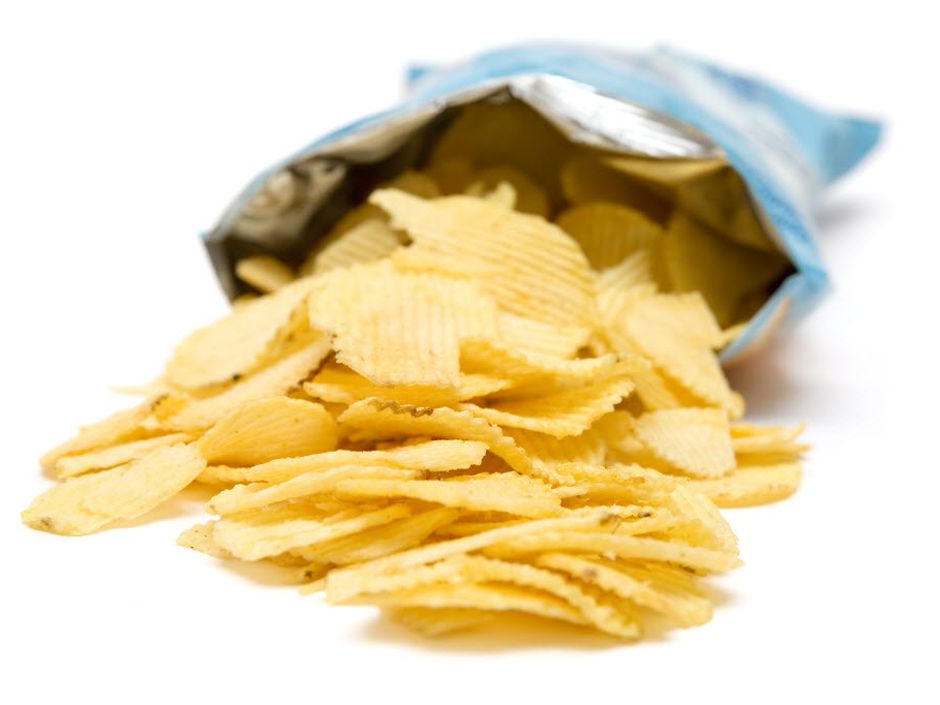 Researchers discovered that U.S. people who preferred a Western lunch — high in cheese, processed meat, refined carbohydrates, fat, and sugar — were at a higher risk of dying from heart disease.

The same was true for those who ate potato chips and other starchy snacks in between meals.

People who ate a lot of veggies — especially at dinnertime — were on the other end of the range. They were roughly one-third less likely to die throughout the trial period than those who rarely ate vegetables on their dinner plates.

People who ate the most veggies at lunch, on the other hand, exhibited no such advantage.

The findings, according to study author Wei Wei and colleagues from Harbin Medical University in China, highlight the possible relevance of timing in meal decisions.

Other experts, however, emphasized the importance of total food quality.

According to Lauri Wright, an assistant professor of nutrition and dietetics at the University of North Florida, this is one of the study’s results. It all boils down to diet quality.

The fact that unhealthy lunches, in particular, were linked to negative outcomes does not imply that such meals are safe to eat at supper, according to Wright, who is also a representative for the Nutrition & Dietetics Academy.

She believes that so-called Western lunches can be a sign of many other things, including a hectic, stressful daily schedule that includes a lot of grab-and-go eating.

Similarly, vegetable-filled dinners, according to Wright, might indicate other characteristics about people, such as having more time for meal preparation.

There’s no reason why a veggie-rich lunch routine wouldn’t be healthful, according to Wright.

According to Dr. Anne Thorndike, an assistant professor at Harvard Medical School in Boston, the findings raise some fascinating issues regarding the timing of particular types of meals and snacks.

For example, she claims that eating a veggie-rich dinner in the evening may be more helpful than eating one in the middle of the day. Or perhaps individuals eat more variety and nutrient-dense veggies during supper, according to Thorndike.

But, according to Thorndike, who also chairs the American Heart Association‘s nutrition committee, they are research topics.

She emphasized that this study is not intended to be a healthy eating recommendation, and she agreed that individuals should focus on overall diet quality.

Thorndike stressed the need of eating two to three servings of vegetables at any time of day, in addition to two to three portions of fruit.

People who ate a lot of fruit for lunch, on the other hand, were one-third less likely to die of heart disease than those who skipped fruit at their midday meal, according to the data.

One poor habit seems to be consuming starchy snacks like potato chips and pretzels at any time of day. People who ate such items after any meal were more than 50% more likely to die from heart disease or other causes than those who ate the fewest starchy snacks.

Thorndike advises cutting back on certain foods throughout the day.

And, while night eating gets a bad name, there’s nothing fundamentally wrong with it, she says. It’s just that most people prefer starchy or sugary foods.